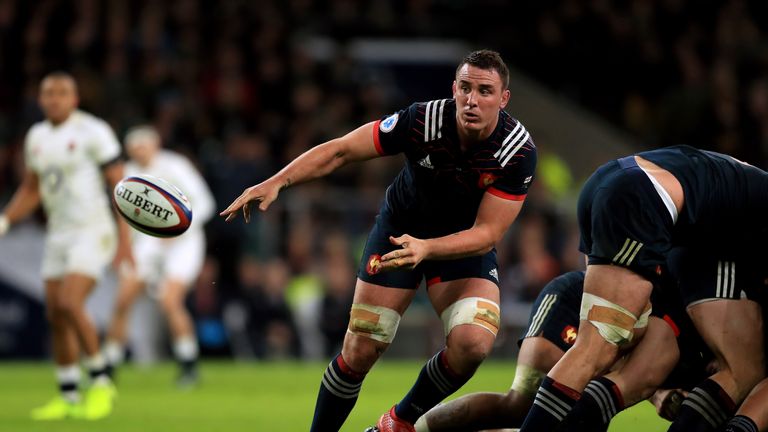 There are certain players who are instrumental in getting certain victories for their teams. Camille Lopez, fly half from Clermont Auvergne was instrumental in helping the French reach the finals when the European Rugby Champions Cup final was played. The match had been against Saracens. However, recent news is that he will not be part of the team that is preparing for the tour of South Africa.

There is much to talk about Camille Lopez. For instance, how this twenty eight year old player has been instrumental in winning about 16 caps for the country. There is a final match coming up this Sunday where he would be participating. The match would be part of the Top 14 which would be played against Toulon.